This journey created for you, by someone who understands what it's like.

Not trying to sell you. The creators themselves were once just like you. They eventually found that just a touch of something good in their lives opened up a ton of opportunity, but that it was not easy. The path they originally chose was all wrong. They wished someone gave them a blueprint when they were your age.

When Gou Sokyeo decided to document The Hacker Way, he also thought about you. He thought about the possibilities if you had found something like this painless. Think about all your other subjects, then look at this. Gou estimated that if not all, but just a few bright minded individuals like you took this journey, that together, we could change the world. Enter the #GNEEKLIFE

So before you think about quitting on something you haven't even started, think about how little this sucks compared to the other things you'll need to do some day, and think about what advantages you'll have over the competition. Think about what you'll be able to do with a real life super power engrained in your DNA. 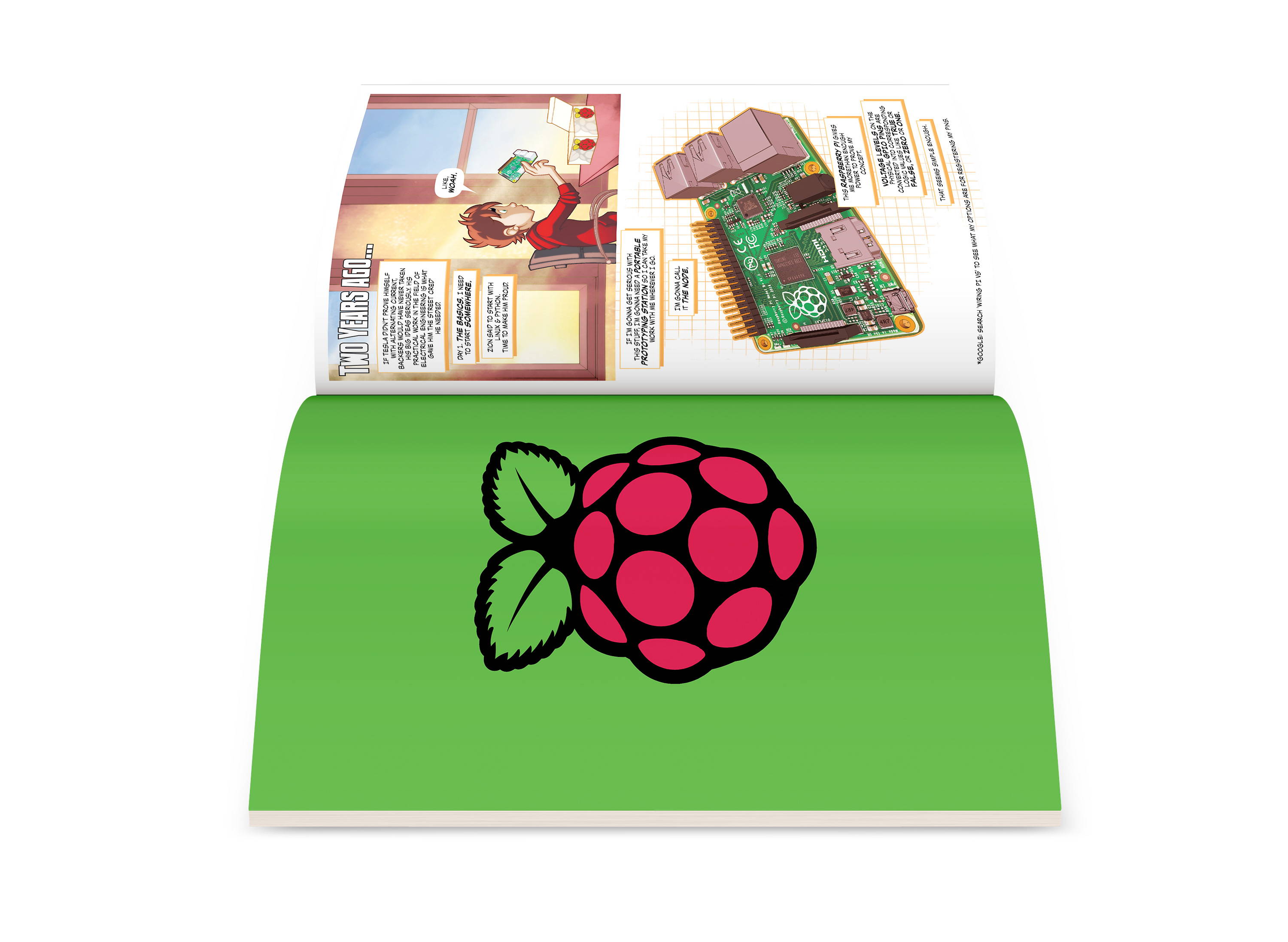